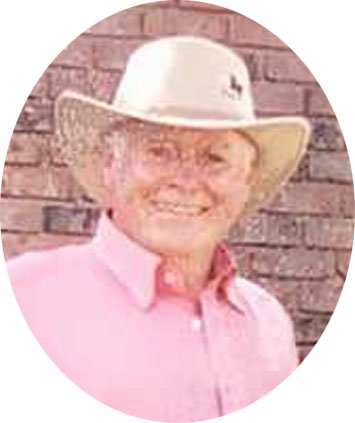 On Monday July 8 th, Herbert Thompson, loving husband, father and grandfather passed away at the age of 86 years.

Herb was born and raised in Toronto, Ontario. He earned a Bachelor of Arts from the University of Toronto (Victoria College) and then went to work for several years at General Motors of Canada Company.

The majority of Herb’s working career was with the Canadian Tire Corporation where he thoroughly enjoyed being a Canadian Tire Dealer at locations throughout Ontario and in Antigonish, Nova Scotia. Herb took an active role in each of the communities where he had a dealership through such organizations as Rotary Club and The Masons as well as making direct contributions to sports teams and other community organizations. In 1984, Herb assisted the Canadian Women’s Rowing Team by contributing a shell to the Women’s Cox Four which later won a silver medal at the Los Angeles Olympic Games with his daughter Lesley as coxswain. Herb was also a Director of the Canadian Tire Dealers’ Association for a number of years.

Herb liked exploring and taking his infamous “shortcuts”, but he loved being home even more. He truly enjoyed working in the garden alongside “his Doris” and could be found putzing about his yard at any hour of the day. Herb loved sharing a glass of wine on the porch with his beautiful wife as well as with his many friends and neighbours. He always had a smile on his face and a great story to share. Herb’s enthusiasm, positive attitude, love of people and generosity truly left the world a better place.

Herb was preceded in death by his son Graham.

He is survived by the love of his life, his wife Doris, his children Lesley (Paul), Mark (Maxine), John (Susan) and Kim (Tim) and his nine grandchildren.

A heartfelt thank you to his dear friend Vic Vigna for his regular visits and support over the past three years.

A special thank you to Dr. Koivu and the wonderful Palliative Care staff at University Hospital as well as the staff at Chartwell London Long Term Care Residence and Parkwood Institute.

In lieu of flowers, a donation may be made in Herb Thompson’s honour to Canadian Tire Jumpstart. https://jumpstart.canadiantire.ca

Online condolences may be left at www.woodlandcemetery.ca