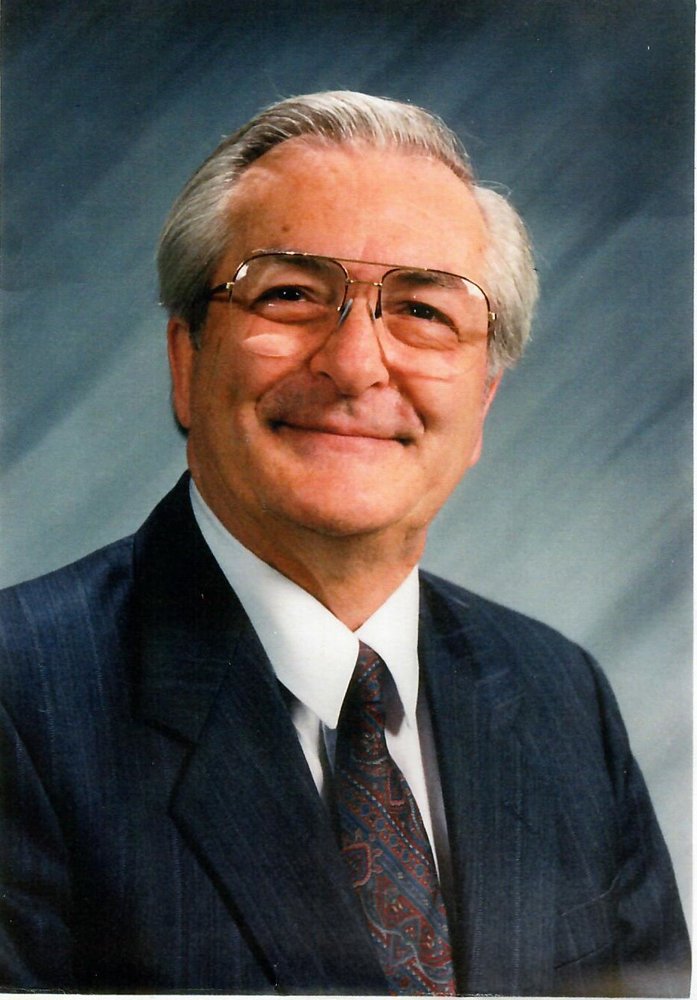 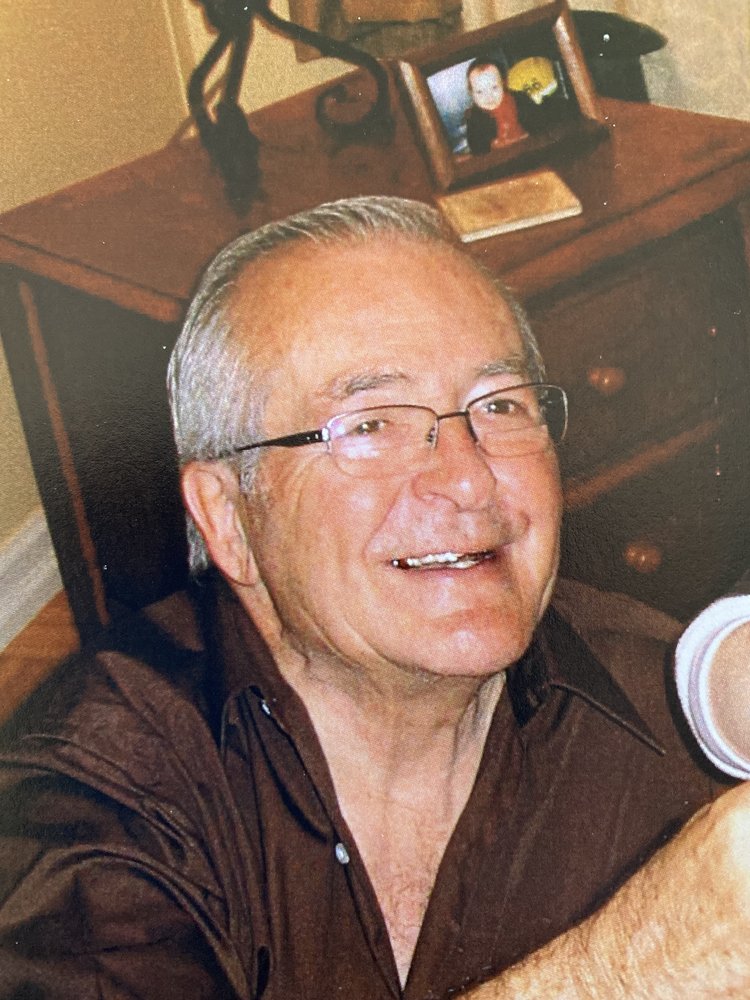 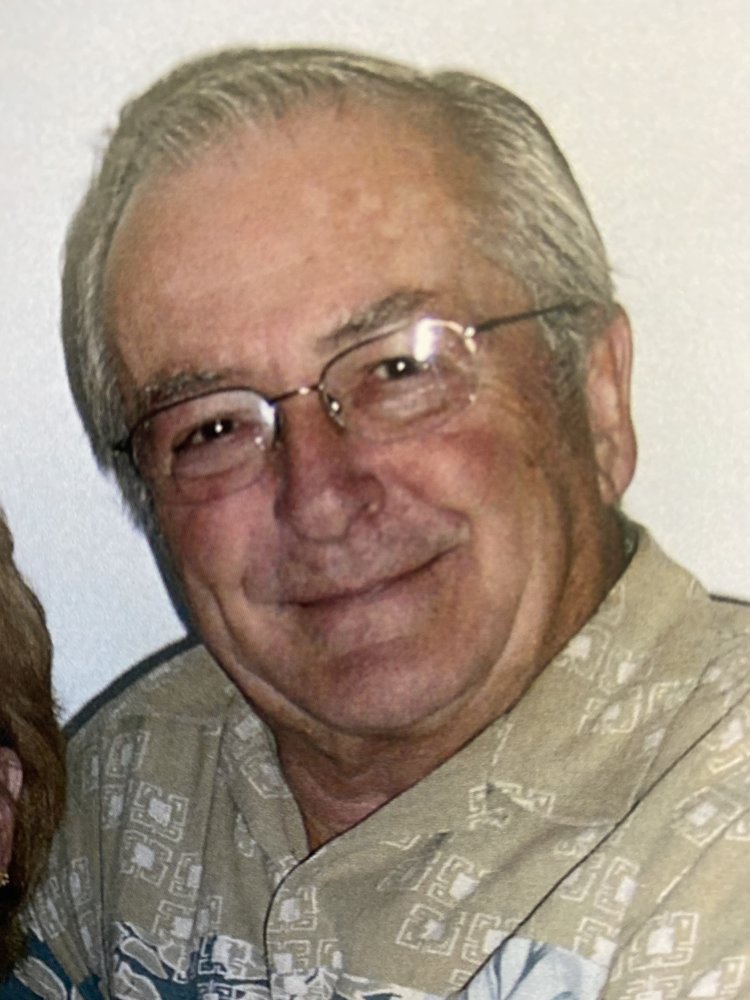 James Richard Marshall passed away peacefully on November 10, 2020 in his 87th year. Richard was the beloved husband of Diane, father of Rick (Jennifer), Laura, Donald (Katie), Amy (Derek), Debi (Juan Carlos) Gina (Doug) and Denise (Kelvin).  He was a grandfather to 13 grandchildren and 3 great grandchildren. He is predeceased by many loved ones, including his parents Reginald and Blanche, his sister Donna and his Aunt Ollie (Olive) and Aunt Bid (Clara-Mae).

Richard was a loving son, brother, father, husband, grandfather, great grandfather and friend. He was a High School Principal for 35 years and then “retired” to be a Financial Planner for 15 years. He was a hard working and talented man who always had a passion for music and loved singing.   He sang with a barber shop quartet, choirs such as Acapella and Masters Singers and was also a Director with the  Hamilton Police Male Choir.   He was also instrumental in founding the Grey-Bruce Rotary Music Festival.

Richard had a long and courageous fight with Alzheimer’s disease and his family is forever grateful to the staff at The Village of Glendale Crossing in London for their compassion and care of him for the past 10 months. They treated him with the utmost dignity and respect.

A private family Celebration of Life will be held at a later date. Donations can be made to the Alzheimer Society of Canada.