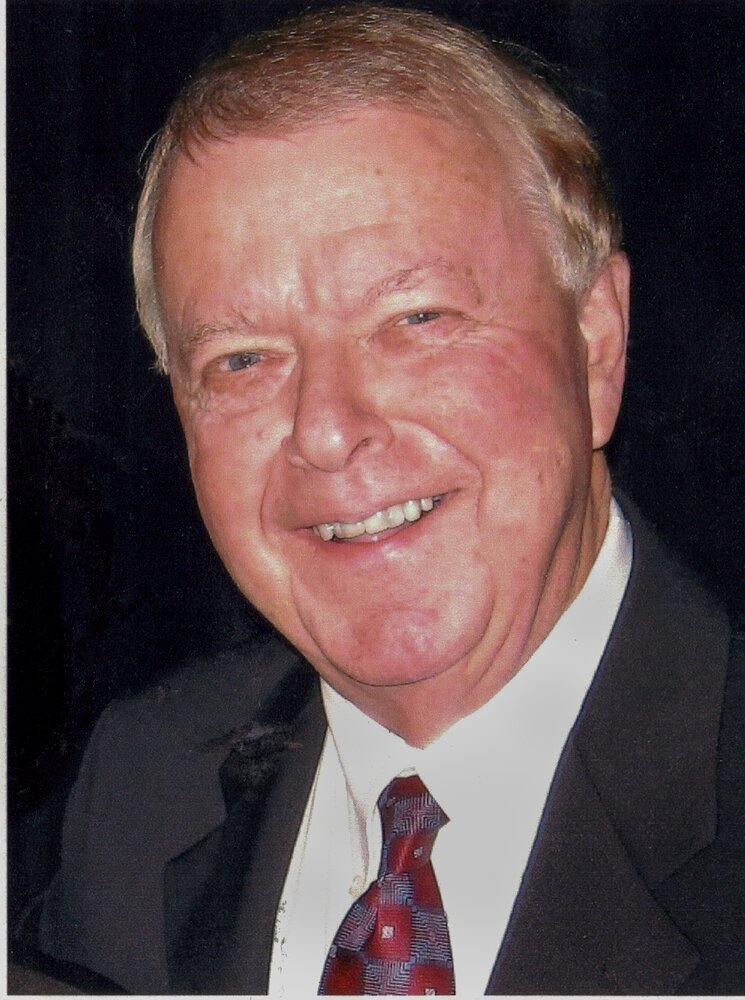 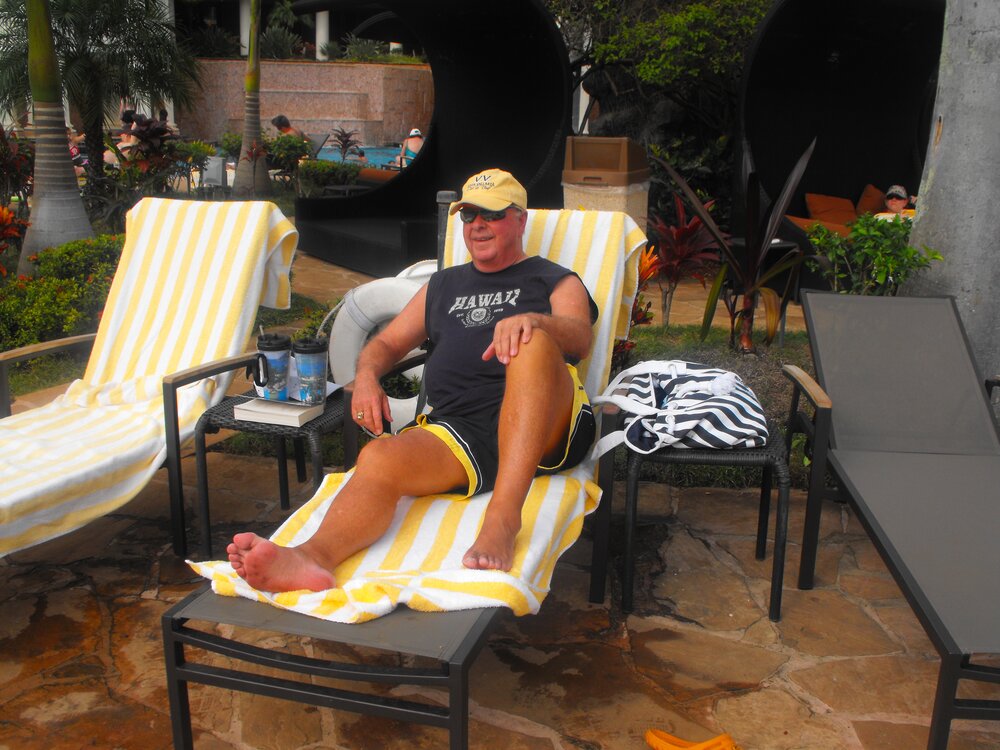 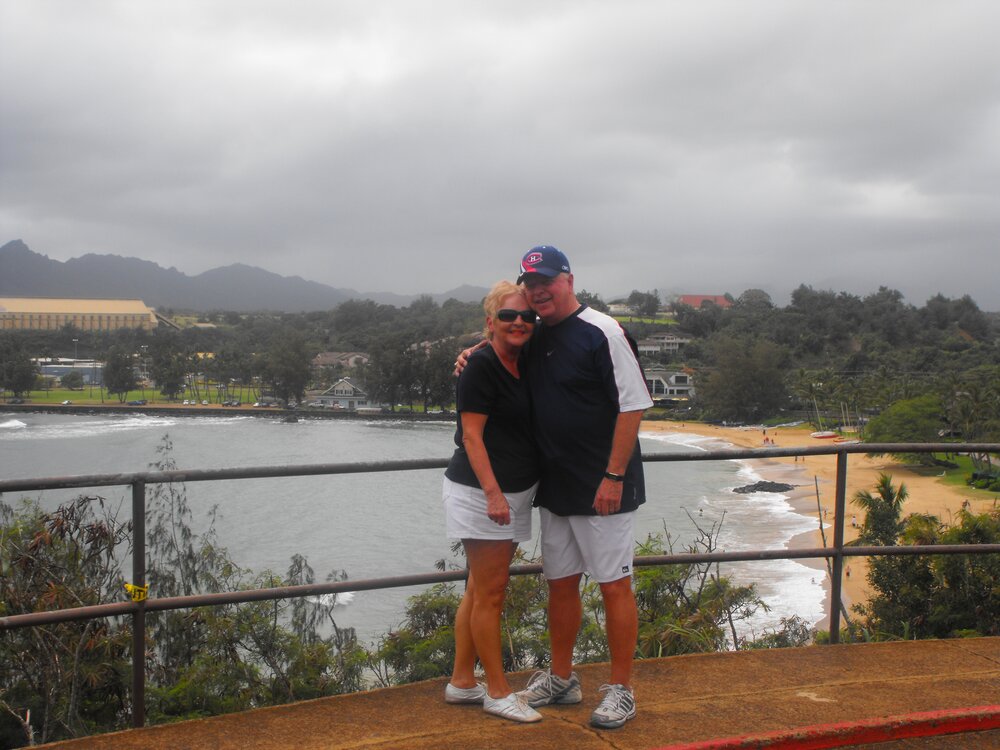 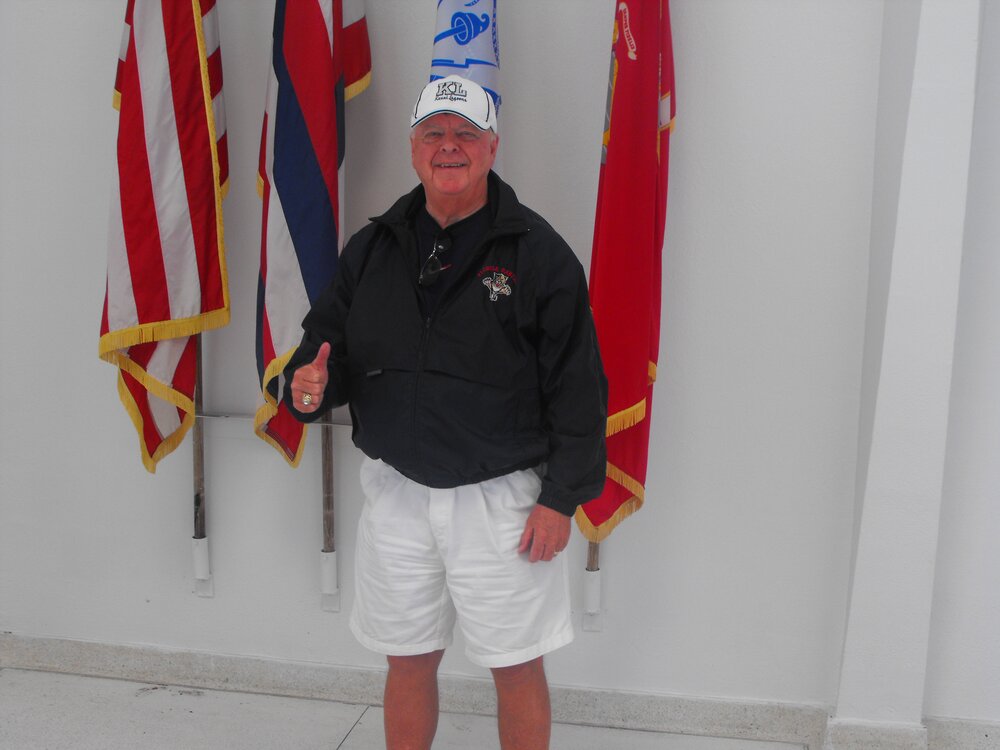 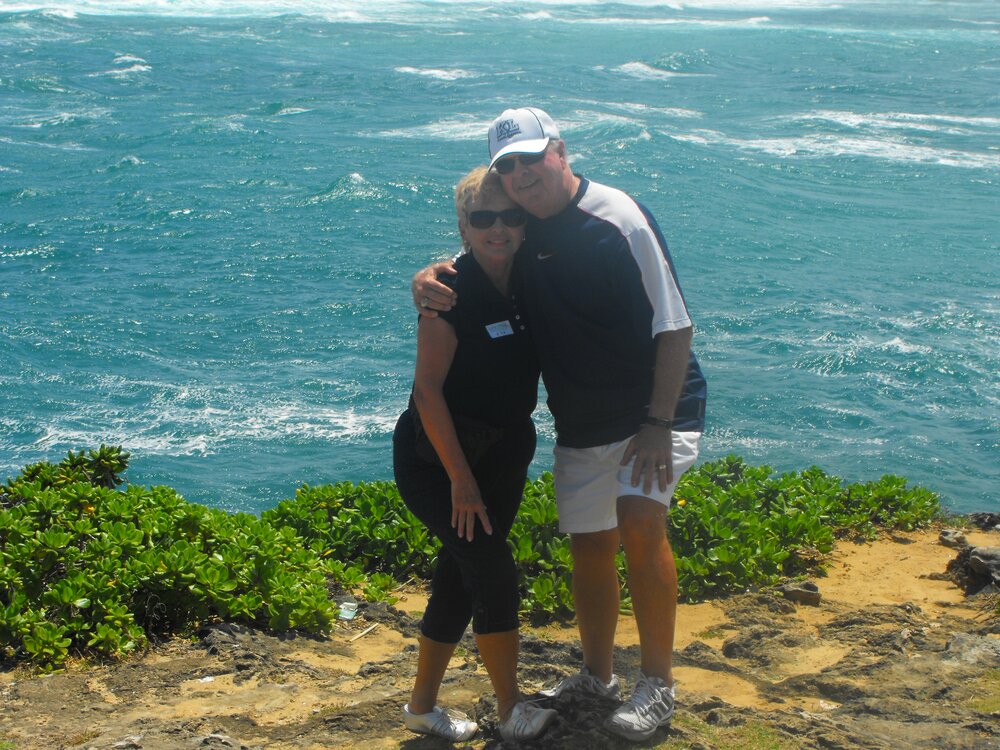 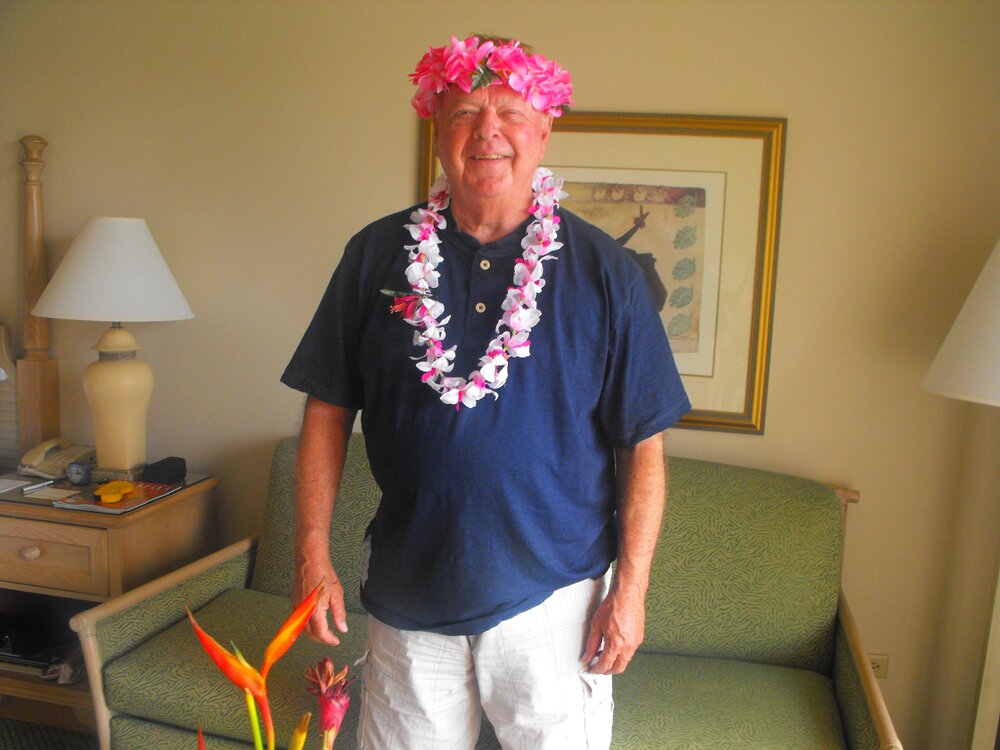 It is with great sadness we announce the passing of Ray “Speed” Bradley on October 19th, 2021 in his 85th year of life from natural causes.  Beloved husband for over 62 years to Doris.  Cherished father to Carrie, Lori (Tom) and Scott (Kelly).  Dear grandpa to Kaitlin.  Loved dearly by his brother John and sister Roummy.  Predeceased by his parents Clark and Norma Bradley.  Ray came from the small northern town of South Porcupine where he was scouted and signed to a professional hockey contract with the New York Rangers at the very young age of 15. Shortly thereafter, Ray scored the biggest goal of his life when Doris accepted his marriage proposal while he was playing junior hockey in Sudbury.

While moving on from hockey, Ray became a successful beer salesman where he learned to stickhandle his way up the corporate ladder from a sales representative in Sault Ste. Marie, all the way up to the President of Molson Breweries in Western Canada.  After retiring from Molson's Ray did marketing consulting work for the Florida Panthers as they entered the NHL, before returning to Canada to be the Director Public Relations/Marketing for Toyota Town, Lexus of London and later Porsche of London.

Ray always believed in giving back and supported all the communities he lived in, holding positions of president for the Association of Canadian Travelers, Kinsmen Club Sault Ste. Marie, Rotary Club Kitchener/Waterloo and founder/chairperson of the London Charity Golf Classic for Prostate Cancer over the years.  Proceeds went to LHSC Urology headed by Dr. Joseph Chin.  Not only did Ray raise funds for prostate cancer, he was proud of the enhanced awareness that was created for the disease and the importance of annual testing and early detection.  His endless efforts contributed millions of dollars to a number of London Health Science Center initiatives - LHSC Cardiac Fitness Institute, LHSC Head and Neck Cancer Research and Fowler Kennedy Sport Medicine Clinic plus other worthy causes.

Ray had an infectious personality, zest for life and was always loyal to friends. Ray was one of a kind, driven and with strong work ethics.  He always said he had a PHD “Pride, Hustle, and Desire” while coaching all his children to success. Ray was a devoted Montreal Canadians and New York Yankees fan as he loved the storied winning heritage of these organizations.  His family takes comfort that heaven got a 1st round draft pick and that he is now "with his hockey buddies".  Ray always said, “Keep your head up and stick on the ice”.  The family would like to thank the doctors, residents, nurses and PSW’s in the Medical-Surgical ICU and 6th floor of UH.  As per Ray's wishes, a Celebration of Life will be held at a later date.  Cremation has taken place.  In honour of Ray, Memorial Donations may be made to the hospital at lhsf.ca/ways-give and select area of your choice.  On-line condolences are available through www.woodlandcemetery.on.ca