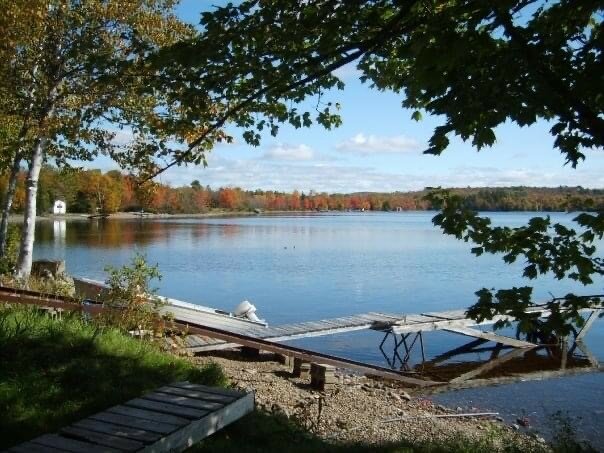 Mark passed suddenly on Friday, June 24, 2022.  Beloved son of Phyllis (George) Higgs and the late Stewart O’Neal.  Brother to Jamie (Lynn) O’Neal, Vicki (Rob) Westwood, and the late Paul O’Neal.  Mark was born in London, Ontario to Phyllis and Stewart, their second son.  He spent most of his life working for the local stage union, where he combined his love of live music and black clothing. He also loved working with his brother Paul and his niece, Stephanie. He will be remembered for his generosity, his love of rock ’n roll and Tigger, and his absolute hatred of salad.

A private Celebration of Life will be held at a later date. Those wishing to make a donation in memory of Mark are asked to consider the London Food Bank.

Share Your Memory of
Mark
Upload Your Memory View All Memories
Be the first to upload a memory!
Share A Memory