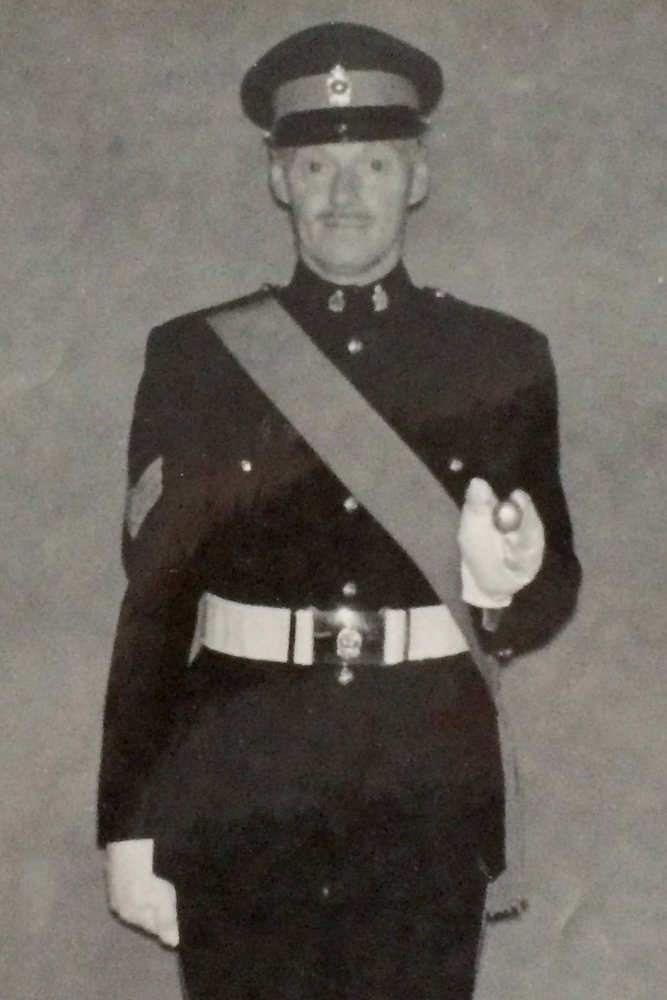 With sad hearts we announce the passing of Richard Edwin Dumigan at Victoria Hospital in London, Ontario on the 29 December 2018 at 92 years of age.

Richard was born in Montreal on 1 May 1926. He joined the RCAF during World War Two but the war ended before his training was completed. He served with the Royal Montreal Regiment during the 1960s. His passion for aviation photography is a great tribute to Canada’s aviation heritage. A passion, which his son Eric has continued.  He lead a full life and lived on his own until the end.

Cremation has taken place and no funeral service or celebration of life is planned. Memorial donations can be made to the Canadian Warplane Heritage Museum or the Canadian Harvard Aircraft Association.