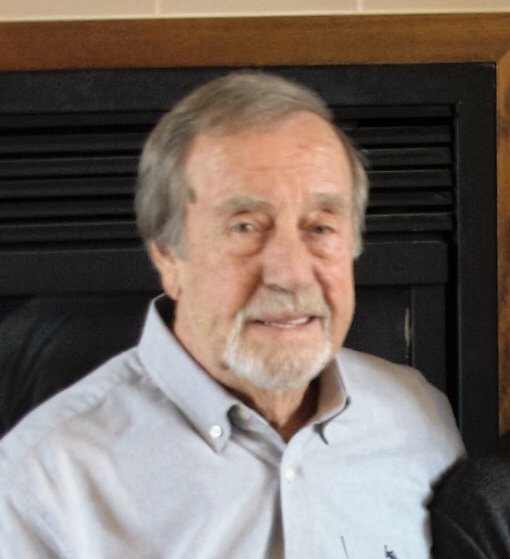 With his family by his side Brian passed away peacefully on Thursday, November 7th, 2019 in his 91st year. He was born in Newcastle upon Tyne England on March 12th, 1929, one of eight children. Brian came to Canada 64 years ago in search of a better life for his family. He started work at London Furniture shortly after his arrival as a Salesperson and worked his way up to General Manager until the store closed in 1982. He then opened London Sleep Shops until his retirement.

Brian was predeceased by his daughter Susan Taylor in 2012.

Per Brian’s wishes there will be no visitation or funeral, cremation has taken place. Private family interment Woodland Cemetery at a later date.

Share Your Memory of
Brian
Upload Your Memory View All Memories
Be the first to upload a memory!