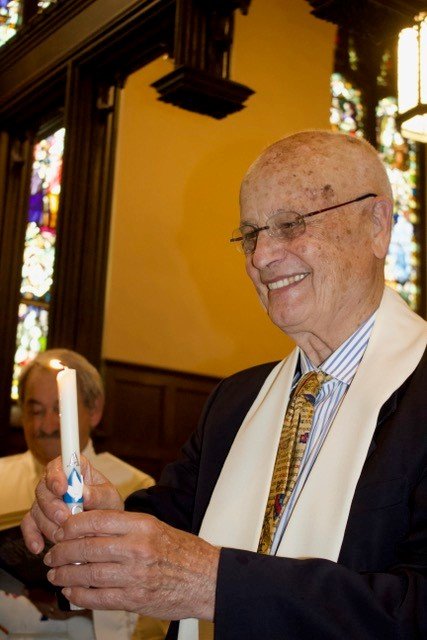 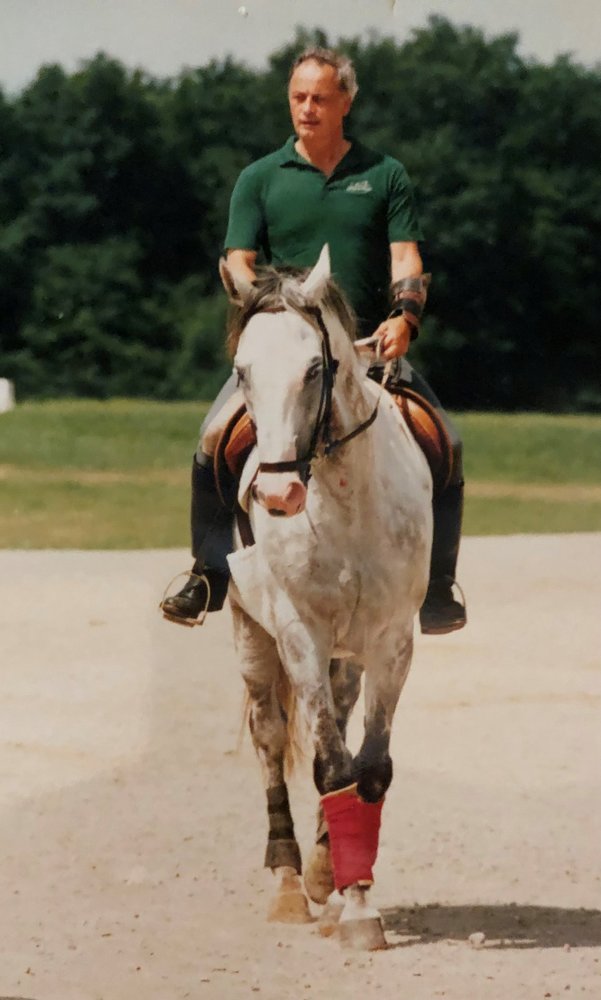 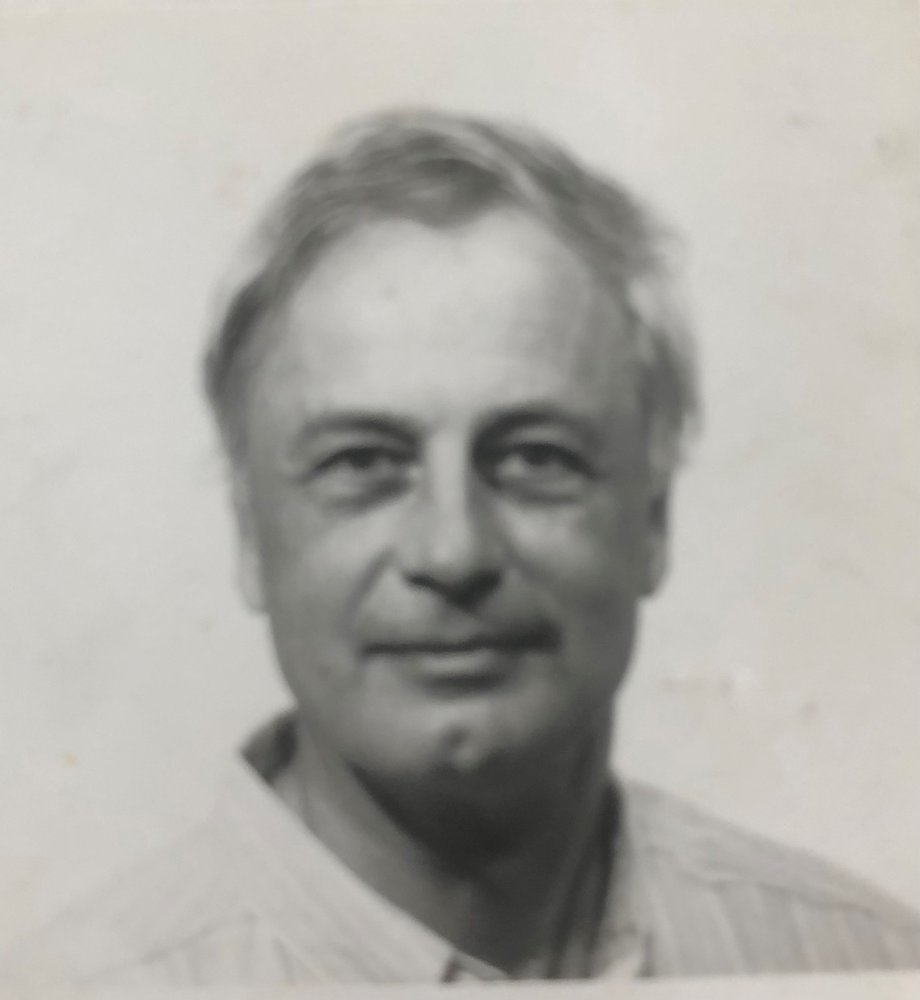 It is with profound sadness that the family of Archibald Morrison Young announce his passing on August 3rd, 2021.  Archie died peacefully in his sleep, surrounded by family at the St. Joseph’s Hospice in London Ontario.

Archie lived a blessed life and enriched the lives of so many others while he was with us.  He was born on November 5th, 1936, to Archibald B. and Helen Young in Unity Saskatchewan.  He later moved to Toronto where he met and married Mary Lige (1960) and graduated from the University of Toronto (Victoria College).  In 1967 he received a Canada Council Research grant that allowed him to pursue his PhD thesis at the British Museum in London (UK).  In the fall of 1968, he joined the English Department at the University of Western Ontario.  In 2002 he retired Professor Emeritus after a long and accomplished career as a professor of English and past president of the faculty association.

In life, Archie had a passion for learning from other cultures and travelled the world throughout his adult life: he will be missed by friends he made in every corner of the globe.  Like his father and great-grandfather before him, he was an accomplished and passionate horseman: he competed in dressage and combined training in his 40’s and 50’s and continued to ride into his 80’s.  He was a superb cook, recreating memories, perfecting recipes and meals he had enjoyed in his travels.  He loved entertaining and used his cooking skills to host countless magnificent dinners and parties for friends, filled with lively conversation and great fun.  Archie was also an active and passionate community leader.  He was the founder and president of the South London Community Association and an original organizer of the Gathering on the Green that has brought the community together for more than 40 years.

Archie will be forever loved and missed by his beloved wife Mary, his daughter Adrienne and husband Bill, his son and daughter-in-law Jason and Caroline and their two daughters Charlotte and Katherine.

A celebration of life will be held at the St. Paul’s Anglican Cathedral at a date to be announced.

In lieu of flowers, please consider a donation in his memory to the St. Joseph’s Hospice of London or the South London Community Association.

Share Your Memory of
Archibald
Upload Your Memory View All Memories
Be the first to upload a memory!
Share A Memory