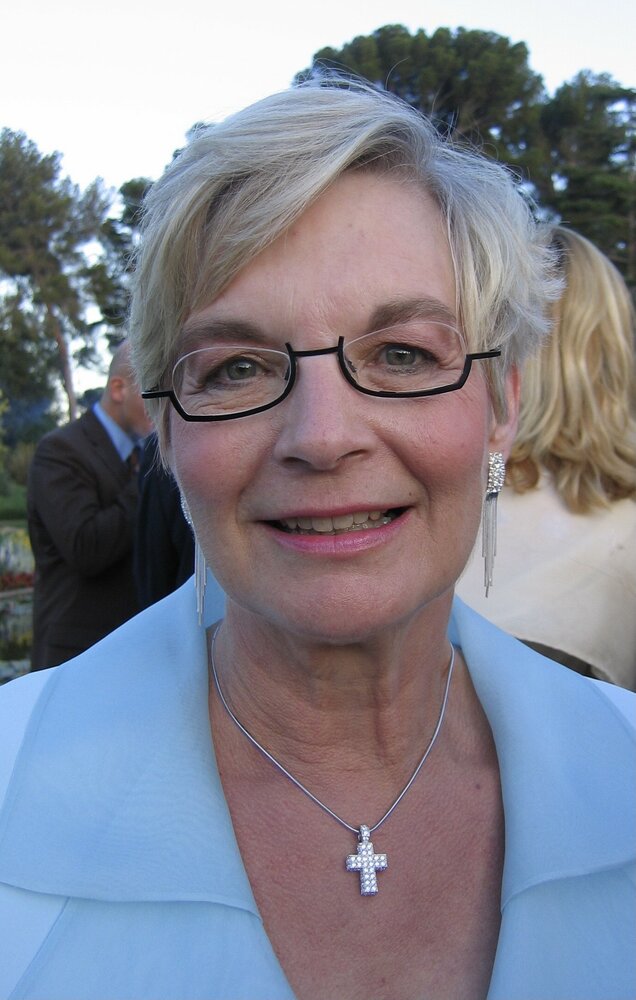 Passed away with family by her side at Victoria General Hospital in London, Ontario, on December 8, 2021.

Heather grew up beside the Gull River in the small town of Minden, Ontario, daughter to Malcolm Robertson “Bob” and Elizabeth “Bette” Herlihey, and sister to Robert Herlihey. She loved spending time at the family cottages on Deer Lake – her happy place even through adulthood. She excelled academically, graduating from Haliburton County District High School as valedictorian before earning a Bachelor of Nursing Science degree at Queen’s University in Kingston, where she met her future husband, John Judson. Heather and John married in 1965 and, after living in Ottawa, Sackville, New Brunswick, and Kingston, they eventually settled in London, Ontario, where Heather pursued a long and rewarding career teaching psychiatric nursing at Fanshawe College while raising her three sons. Over the years, Heather influenced countless students – earning their praise and gratitude, not just for the theory and practice of the nurse-patient relationship, but also on a personal level. Heather's impact on her colleagues, as both mentor and friend, was similar. Heather was a brilliant listener; she genuinely cared about what others were going through. Like the hummingbirds she so enjoyed watching as they were drawn to bright flowers, people were drawn to her because she understood them and had a rejuvenating way of “putting things.” She replenished. Whether by sailing locally or travelling the world, Heather enjoyed meeting new people and experiencing new places. She radiated grace and style wherever she went, be it opening night at the Grand Theatre or a day at the rink to watch her boys play hockey. Her dedication to family was her compass until the end.

Due to the pandemic, a Celebration of Life is being planned in London for the summer. The family is grateful for the exceptional care Heather received during her time at St. Joseph’s Hospice of London and London Health Sciences Foundation.

Share Your Memory of
Heather
Upload Your Memory View All Memories
Be the first to upload a memory!
Share A Memory