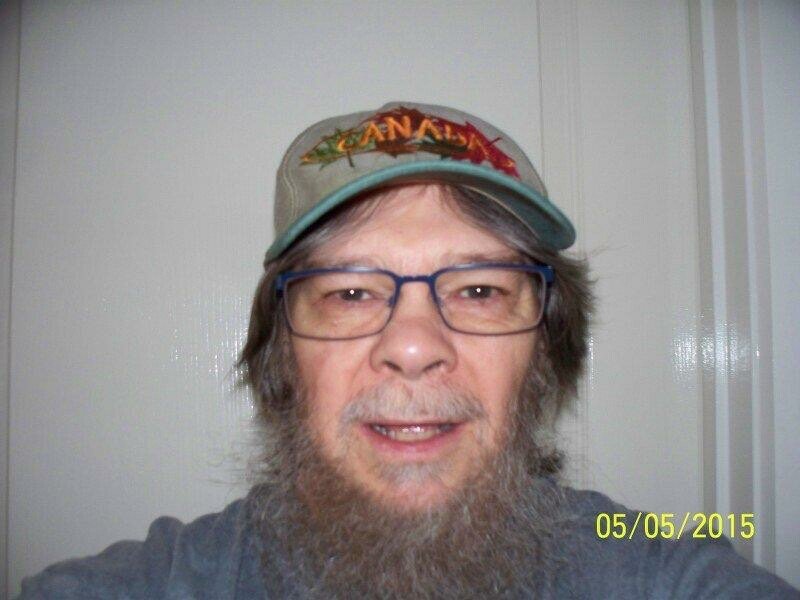 Donald Kevin Inkster passed away on January 9, 2022 in London, Ontario at the age of 64 years.

He will be dearly missed by his loving and devoted wife, JulieAnn, his daughter, Annaliese, his step-daughter, Jessica (Australia) and step-grandchildren, Lara, Seth & Ava (Australia).

He will also be missed dearly by his brothers, William, Robert, sister-in-law Florence, his nephews, nieces and cousins.

Fondly remembered by Julie’s family in Australia and all his friends.

Don was born in Kincardine, Ontario on March 30, 1957.   He enjoyed life on the farm and  playing hockey and baseball.    He worked at Bruce Power for 32 years and upon retirement he, Julie and Annaliese moved to Australia for 9 years.

Upon their return to Canada in 2017, they settled in London, Ont.

As per Don’s wishes, there will be no service, with interment and celebration of life held at a later date.

If you so wish, donations can be made to the Canadian Cancer Society on his behalf.

Share Your Memory of
Donald
Upload Your Memory View All Memories
Be the first to upload a memory!