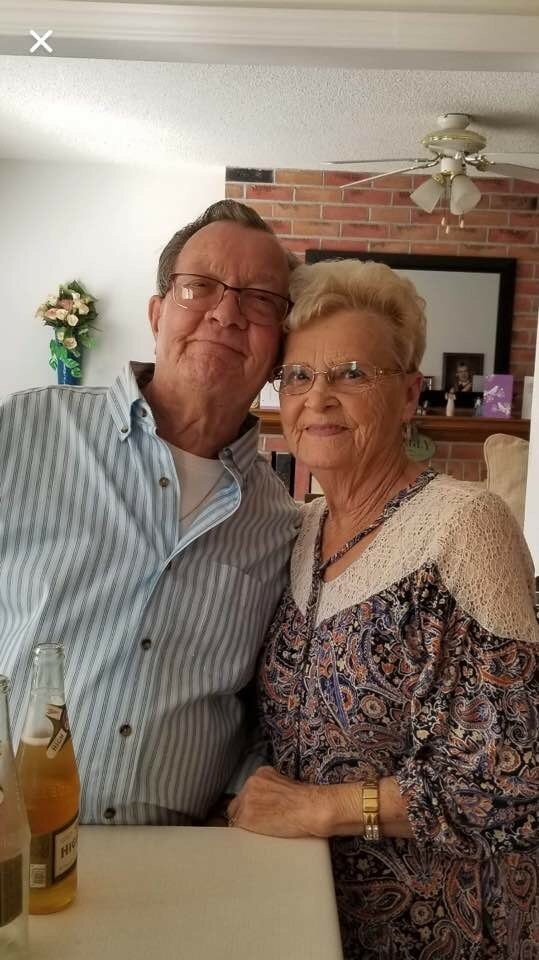 Fred came to Montreal Canada on a troop ship in 1954 and celebrated his 18th birthday on the ship while it was broken down in the middle of the ocean. He had 18 dollars in his pocket when he arrived and promptly bought a piece of pie, a new tie and a hair cut for 1 dollar. Fred was a numbers man and spoke fluent Latin, Gaelic and had a thick Irish brogue he used to charm the ladies. He met life long friends on the ship and during his early years having fun in New York City. Fred and Margaret later met in Cobourg and it was love at first sight. They married and raised their children in Toronto Ontario where he worked for Gulf Canada, and later retired as a crossing guard in both Toronto and London Ontario. Fred was an active volunteer in soccer and hockey clubs and a former president of Civitan North York region.

Private family arrangements have been entrusted to Woodland Cemetery, 493 Springbank Drive, London Ontario. A Celebration of Life will be held outdoors at a later date.

Share Your Memory of
Frederick
Upload Your Memory View All Memories
Be the first to upload a memory!
Share A Memory