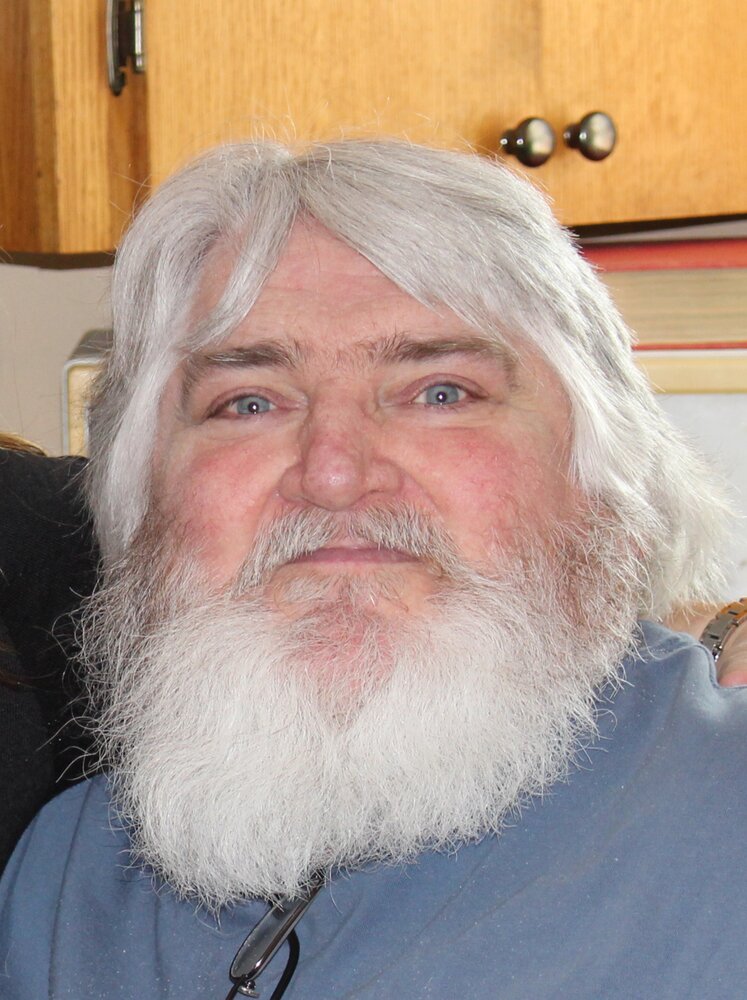 It is with a heavy heart that we announce the passing of Gary Roland Mitchell, born February 11th, 1959 in Barrie, Ontario.  His passing occurred at Victoria Hospital, London Ontario on January 30th, 2022.

As a young man Gary enrolled in the Canadian Armed forces and then later worked at St. Joseph's Hospital in London, Ontario.  After retirement Gary became an avid collector of eclectic items that he loved.   He enjoyed the comforts of his home and the love and companionship of his partner, Cheryl.  He also cherished his beloved cat, ‘Buddy’.

Gary was a warm and friendly man who made his mark in the world not with grand gestures or fancy titles, but by the basic goodness of his character and unique sense of humor. There were many wonderful aspects to Gary’s life, and many ways that he touched each of our lives.  He will be remembered as a wonderful partner, thoughtful son, kind uncle, caring brother, and loyal friend.  In all these ways and more, he made our lives richer and fuller.

Gary faced his diagnosis of Cancer with determination and courage, he spoke of his need to fight this battle, physically, emotionally and spiritually.  His resilience and strength was one to be admired.  He was a true warrior.

Gary will live within us in memory and will be truly missed.

Until we meet again, may God hold you in the palm of his hand.

Share Your Memory of
Gary
Upload Your Memory View All Memories
Be the first to upload a memory!
Share A Memory