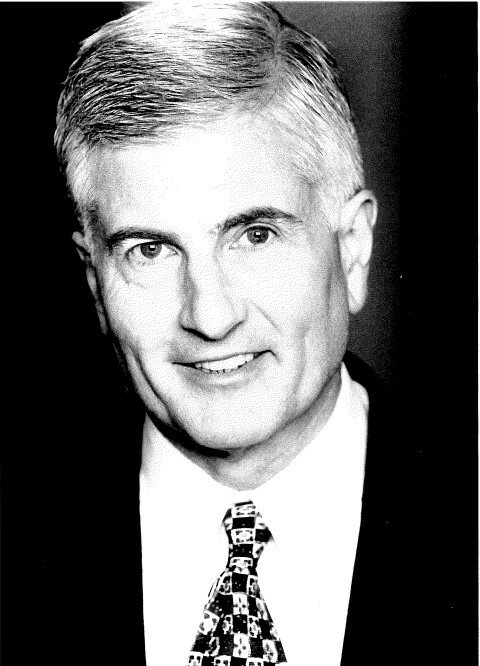 Courageously, with his family holding his hand, Brent passed away on Monday, January 23rd, 2023 at the age of 74 after a lengthy battle with cancer. Brent was the soulmate to Hope (Melady) for 53 years, the father of Jennifer (Ben) Dyment and Anne (Vinh) Dyment and grandfather to Olivia, Nate, Evan and Seth.

Brent was born in Hamilton, Ontario on January 31st, 1948 and was raised in Brantford. A graduate of the University of Western Ontario, Brent went on to become a CA. He started practicing at Clarkson and Gordon before spending the majority of his career at UWO. Upon retiring in 2008, Brent found his true passion in mid century modern furniture and decor. He launched a successful business which lasted until October 2021.

Brent loved his canoe trips with his friend Mike, flying trips with his friend Ray and always enjoyed long chats with his friend Stu and his chosen adopted sister Jeanne. An avid reader and someone who always liked to remain active, Brent could be found at either spin class, doing yoga, running or hiking. Brent enjoyed traveling to Scotland, Ireland and all across Canada. He will be greatly missed by all of his many relatives and friends.

Cremation has taken place. A private gathering will be arranged later to honour his life. Fifty trees will be planted at the Melady homestead to remember Brent.

The family would like to thank both the oncology and palliative care nursing teams at Victoria Hospital, especially Dr. Shiraz Malik, Dr. Hafezi Faraz and Dr. Joe Mai.

Those wishing to make a donation in the memory of Brent are asked to consider St. Joseph’s Hospice of London.