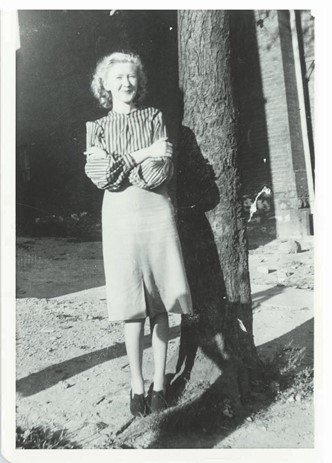 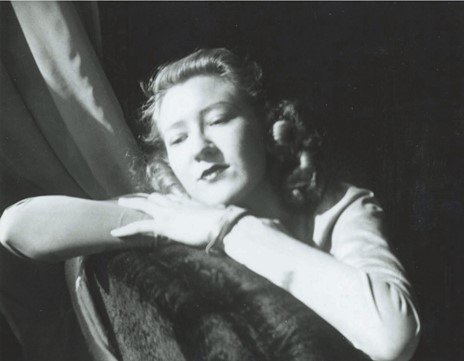 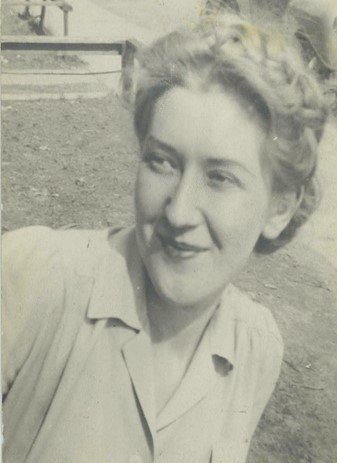 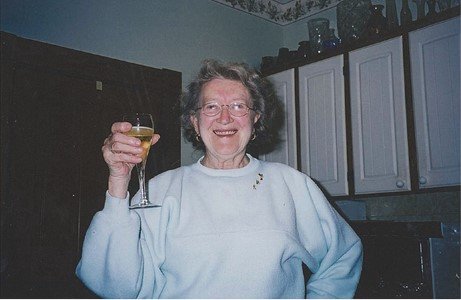 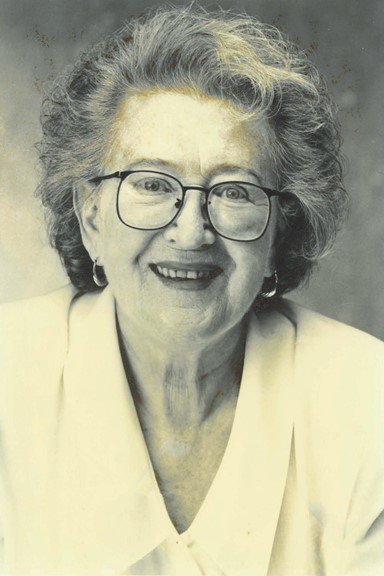 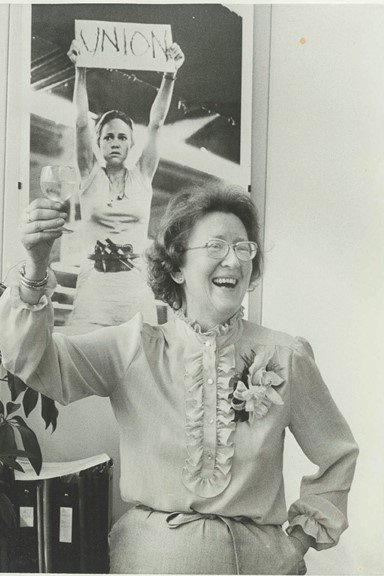 It is with deep sorrow and much love that we mourn the passing of Stephanie Goble of London, On on December 17/2020, at the age of 98 years. Stephanie will be lovingly remembered by her daughter Susan, sister Barbara, grandchildren Nicole and Natalie, great grandchildren Tyler and Talia and countless other family and friends.  Stephanie was predeceased by her parents Severyn and Michelina and siblings Richard, George, Nettie and Alec.

As a young Polish immigrant in the depression Stephanie learned English, worked hard and became a true Canadian hero.  She was a strong advocate for the implementation of basic needs for the common citizen including basic minimum wage, pentions, and health care.  An early belief that basic needs were a human right that should be enjoyed by everyone influenced every goal that Stephanie achieved throughout her life.  Stephanie was employed by the United Steel Workers of America where she promoted and organized labour policies that would improve the daily life for many Canadians.  Thus her work over 5 decades with the labour unions allowed many workers to feed, shelter and provide health care to their families.  Stephanie became a board member for the trade unions, political actions, consumer affairs, education of the arts, Orchestra London and London Theatre.  As the feminist movement grew Stephanie helped improve the rights and lives of women.  She helped with the successful work at women's shelters of London come to fruition.  Stephanie was the proud recipient of the Woman of Distinction Award in 1995.  She was recognized for her tremendous contributions to the modern day labour movement and the community.  She was also awarded the Tolpuddle Martyrs Memorial award and the Canadian Labour Congress Award.  When Stephanie retired she turned her efforts and used her contacts to create programs to encourage employment for disabled people.  If it wasn't for her hard work and perseverance ATN a company designed to train and find employment for disabled individuals would not exist.  Stephanie has always touched the lives of those who find themselves at a disadvantage.  She found strategic ways to create opportunities that allowed Canadians to enhance their lives working for basic needs and providing dignity and self worth to many.  Stephanie was a proud Canadian who touched the lives of many.  The work and improvements made by Stephanie will be felt for years to come.  She will be deeply missed but never forgotten by all that new her.

Our family would like to send a special thank you to the hospital staff at LHSC for their care and compassion.

On line condolences may be left at woodlandcemetary.on.ca

A celebration of Stephanie's life will be held at a later date.

Share Your Memory of
Stephanie
Upload Your Memory View All Memories
Be the first to upload a memory!
Share A Memory