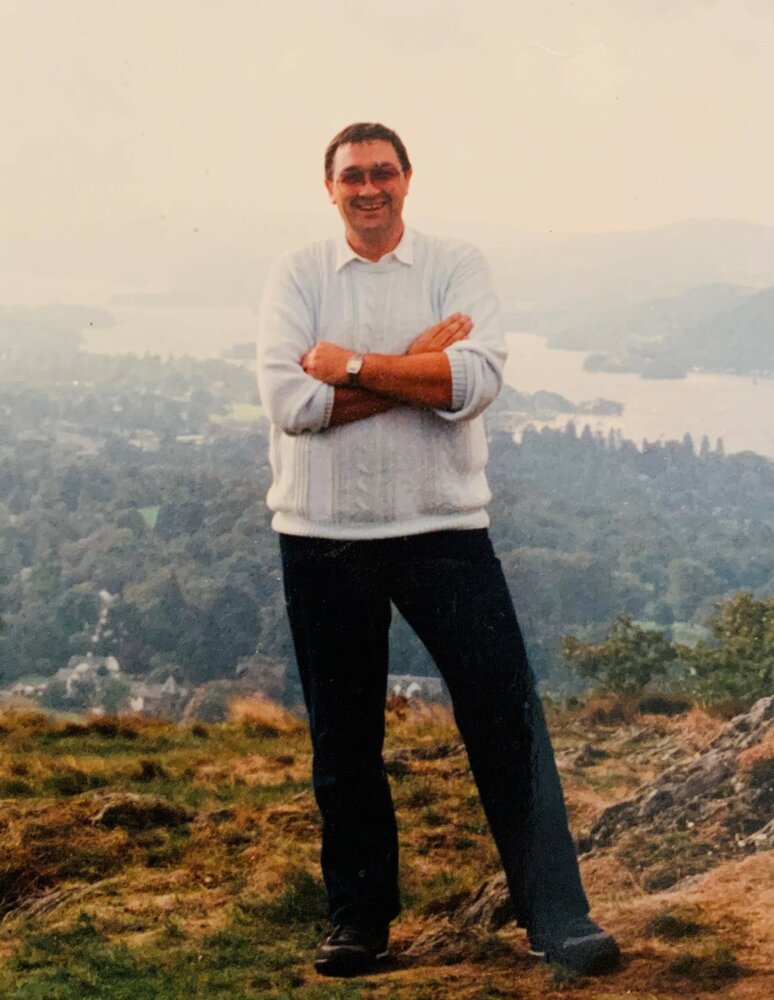 Edward (John) Beedon It is with heavy heart that we announce the passing of Edward (John) Beedon. Predeceased by his wife Anne Beedon (nee Gaskin) of 55 years, John passed away in his 76th year. John missed Anne deeply and longed to be with her again. Predeceased by his parents Margaret and Henry Beedon and his sisters Margaret Reed and Brenda Jackson. John was born is England in 1945, where he trained as a toolmaker and engineer before embarking on an adventure to Canada with his sweetheart Anne and young daughter (Sharon) in tow. John will be deeply missed by his loving daughter Sharon Henderson, (Derek) and grandsons Thomas and Matthew. Brothers Henry (Valerie) and Brian (Julie). Nieces Nicola and Su, and Nephews Mark and Sam. John will be missed by his Sister in-laws and extended family in England. Michelle (Joe), grandsons John, and Sam. John loved engineering and enjoyed problem solving, organization and figuring out how things worked. Henry recalls John spending hundreds of hours working on a small steam engine as a young lad. In his youth John had a passion for playing Rugby and was always looking out for his younger brothers. In later years he enjoyed spending time in his garden and driving his car on nice warm days. Dad will be greatly missed by all of us, but we will find peace in recalling times we have spent together over the years. Mom and Dad are together again and will watch over us, that is the only comfort in this difficult loss. Cremation has taken place and a celebration of life will be held at a later date. God Bless and Rest in Peace

Share Your Memory of
Edward
Upload Your Memory View All Memories
Be the first to upload a memory!
Share A Memory