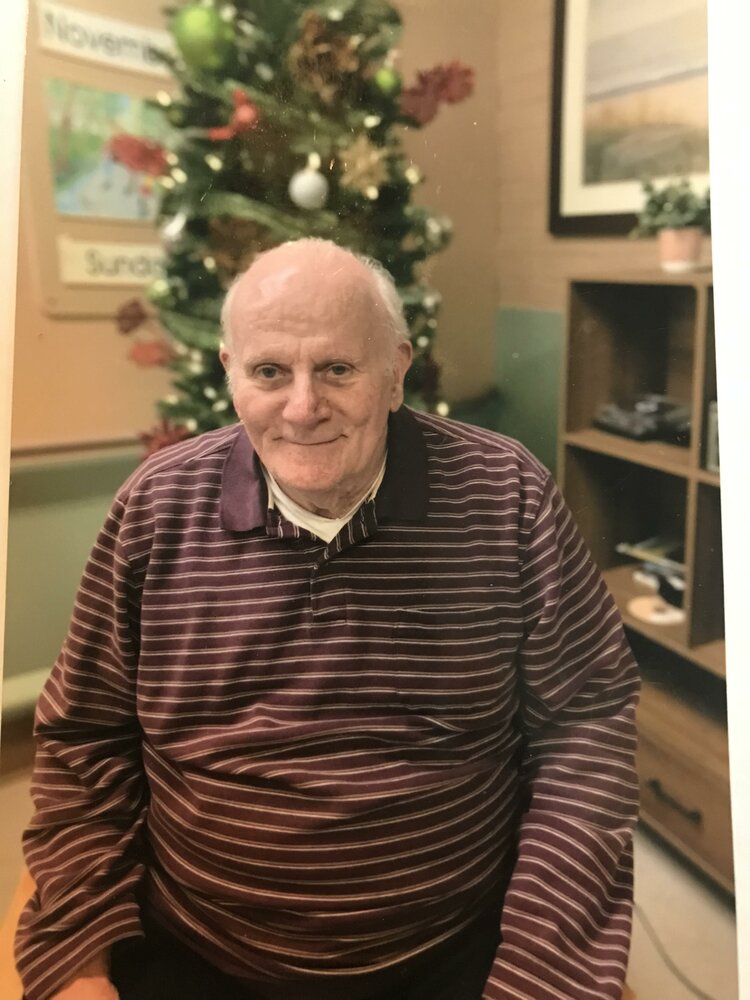 Please share a memory of James to include in a keepsake book for family and friends.
View Tribute Book

Jim was a well known and respected London real estate agent, excelling at that profession for several decades.

Share Your Memory of
James
Upload Your Memory View All Memories
Be the first to upload a memory!
Share A Memory